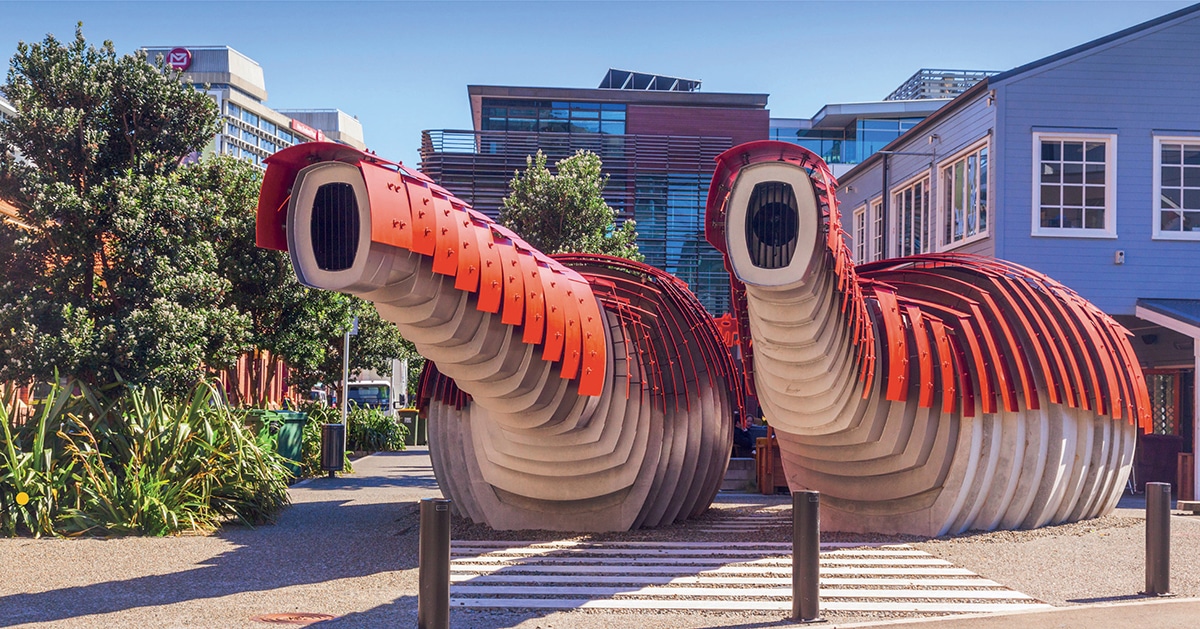 Our Top 12 of the World’s Best Toilets

The lavatory is the great leveller, so back when toilets were first invented, it’s hard to imagine that their presence and necessity across the globe could be awe-inspiring and tasteful. Though if creativity has taught us anything, it’s that art has no boundaries. In more than one of these portrayed potties, we can bare witness to the genius combination and impressive presentation of architecture, plumbing and practicality.

It would seem odd to think that toilets could be a main source of attraction and tourism, but then again, why not? Who doesn’t want to let loose whilst dramatically suspended in mid-air, hovering above the highly polluted Emscher river in Germany, or on the cliffs edge 4,600 metres up the flanks of Mt. Kilimanjaro? Both scenarios happen to be surprisingly unappealing to those who treasure safety and comfort, but still… pretty cool.

If, like many, the adrenaline-inducing loos don’t quite take your fancy, just sit back and marvel at the quaint, wondrous, artistic and inventive toilets that stop and make you think “There’s no place I’d rather pee.”

As impressive as the two red lobster features stand, their cost is even more so. A whopping NZ$375,000 was spent on creating these steal built crustacean marvels, designed by architect Bret Thurston. It really gives a new meaning to “spend a penny.”

2) BETWEEN THE WATERS, Emscherkunst, Germany 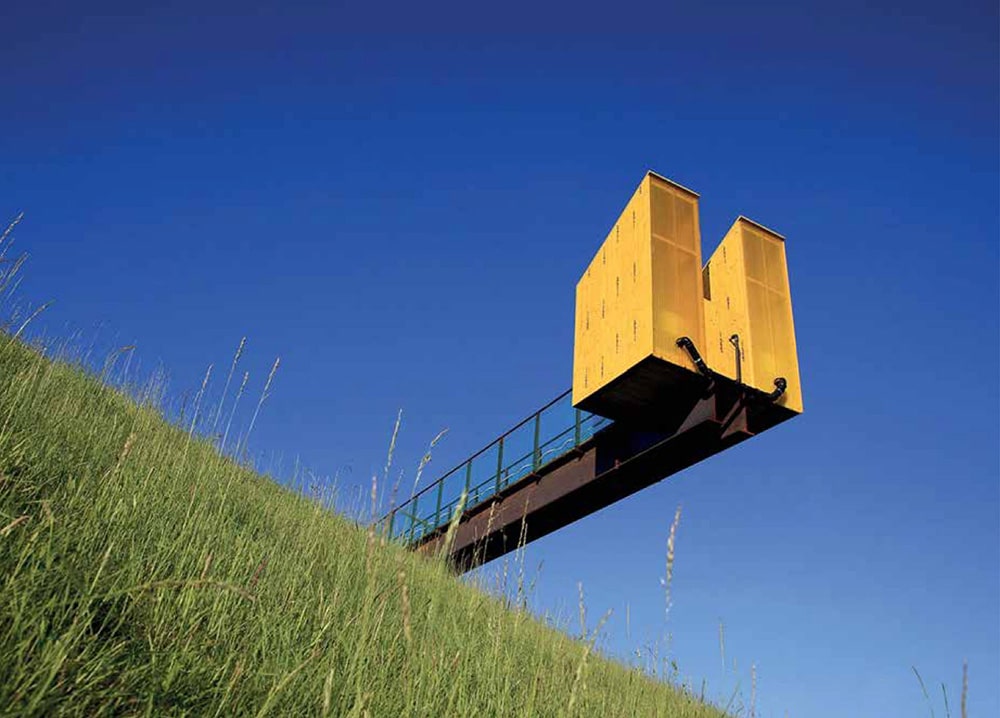 Vitiligo is one word that comes to mind, and makes one wonder if one was there, with the need to really go, would one dare to bare all above the waste ridden water of the Emscher River? Although the installation is perfectly safe to use, it would have most flinching at the thought of plummeting mid-potty. 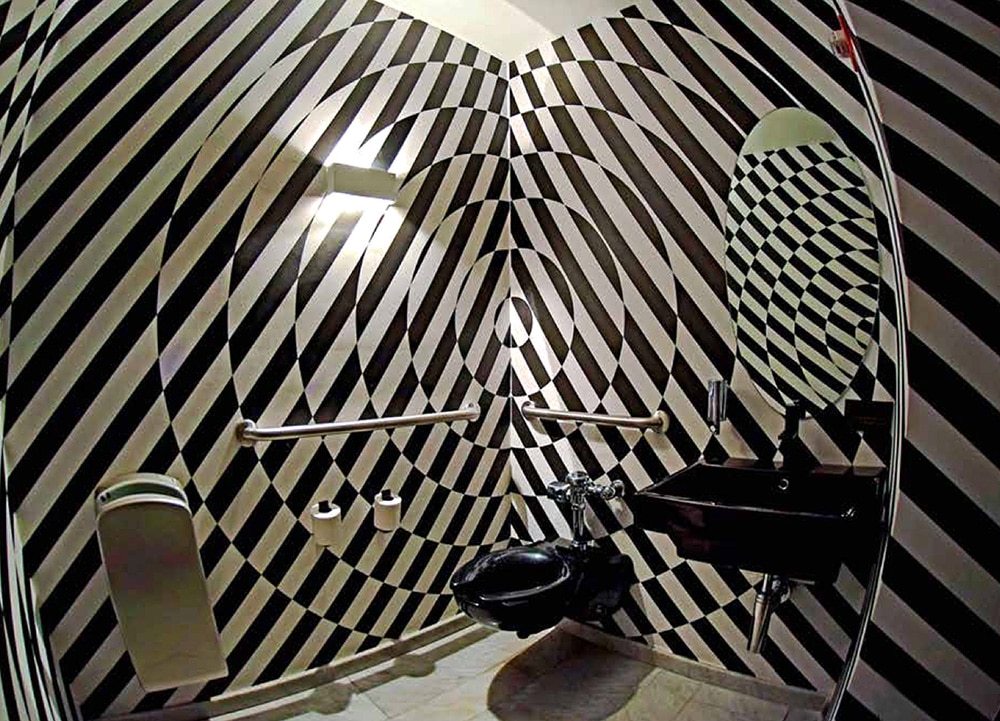 Wacky and trippy takes us back a good few decades with this black and white mind-tricking design. Much like the total transformation of the City’s slaughterhouse and seedy subcultures turned hip, touristy and trendy over the last 50 years, it’s all very thought-provoking. 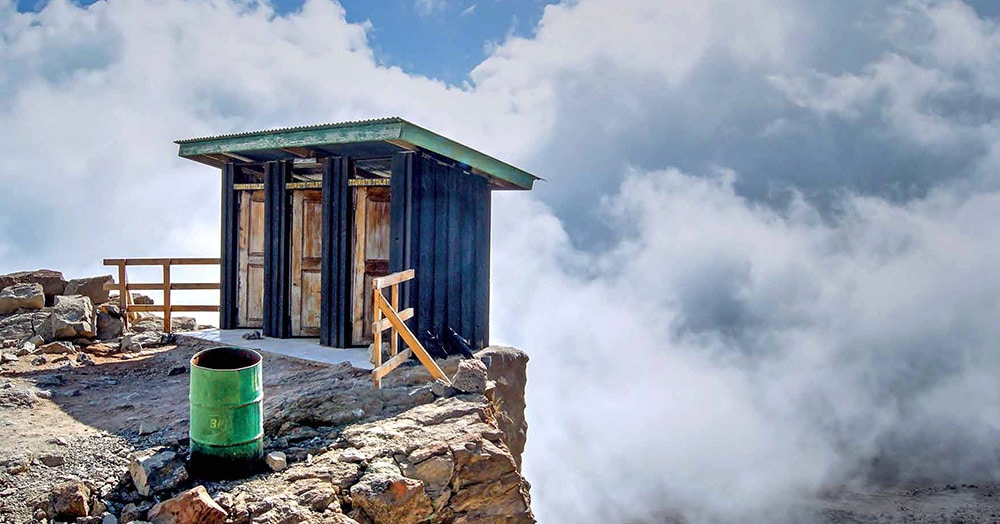 A viewpoint turned loo-point somehow doesn’t ruin natures awesome design 4,600 metres up Mt. Kilimanjaro. After all, when nature calls, what better place to take it? What goes in must come out, and like the respected mountain promises, what goes up, must come down… If you’re lucky. 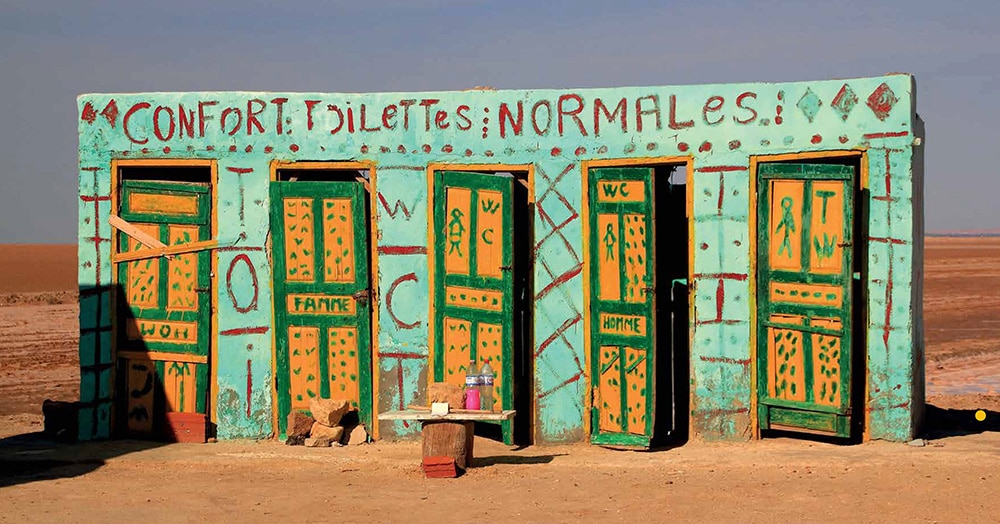 The famous setting for Luke Skywalker’s childhood home in the original Star Wars was filmed on this salt lake bed in southern Tunisia. If you ever decide to visit, you can now rest assured there are some traditionally coloured “comfort toilets,” that brighten up the roadside at your disposal. 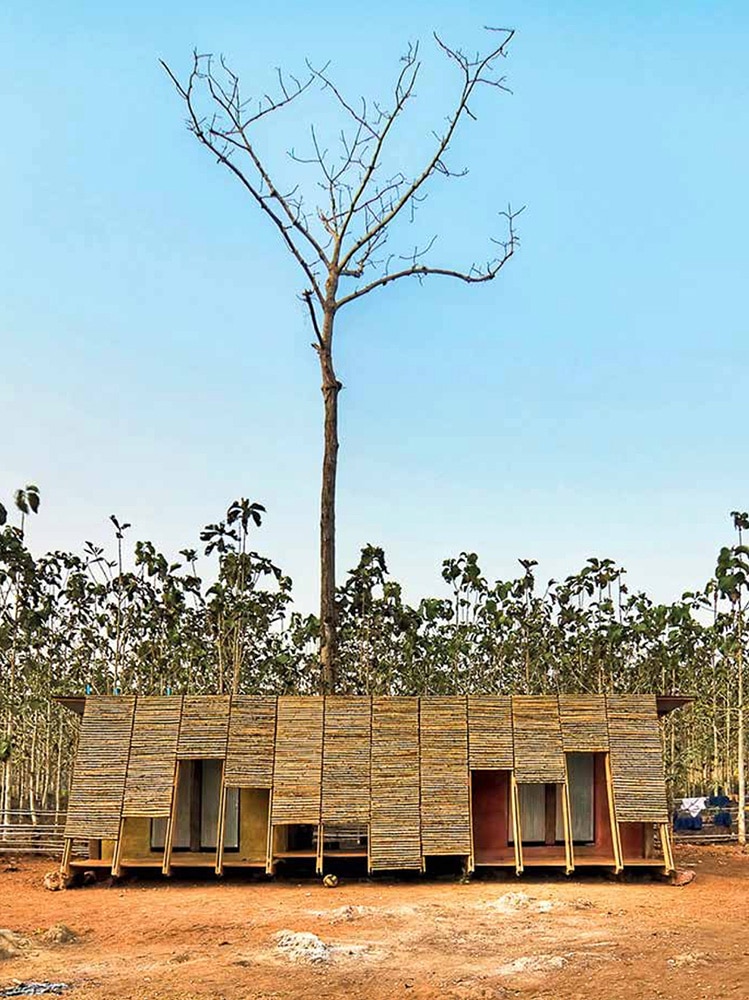 15 students from Norway conceived this idea which was carried out by the Trondheim architectural firm. The block was then built by the local Karen people. A seemingly basic toilet block has not only bettered the lives of those who live at the orphanage, but formed a sweet bond between the children of rural Ban Tha Song Yang, and the great minds working at the high-tech Norwegian firm. 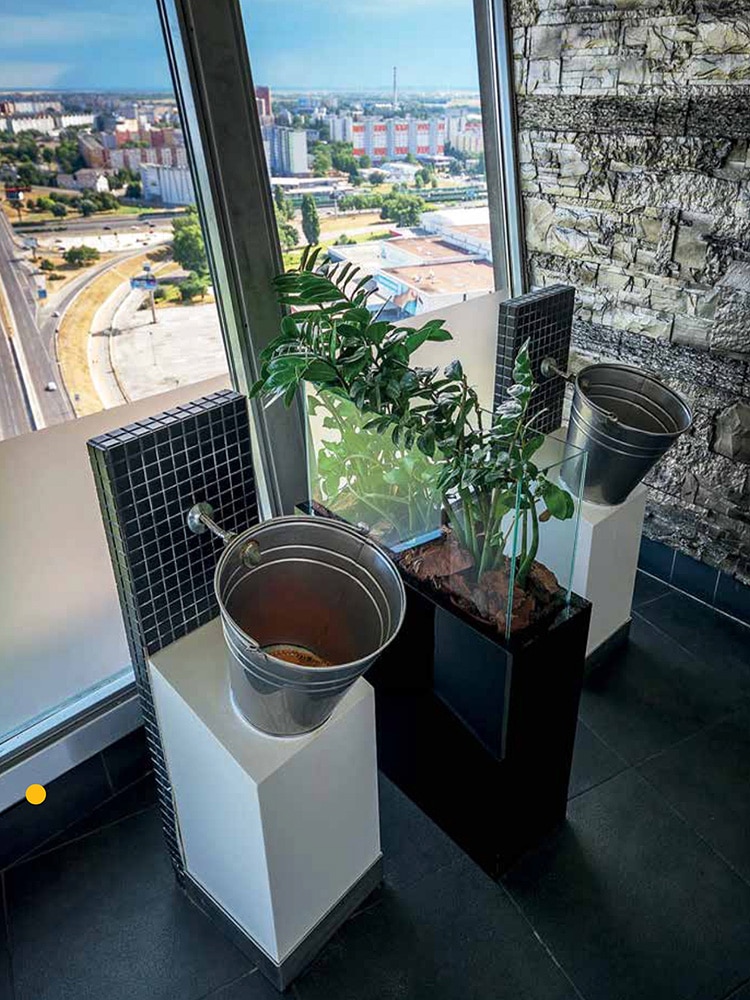 The edgy yet simplistic style matched with the commanding view of the Danube that these loos possess can only be beaten by the buildings historic relevance. Rarely do those who visit the flying saucer shaped structure realise that it was originally a strategically positioned soviet-built observation tower. 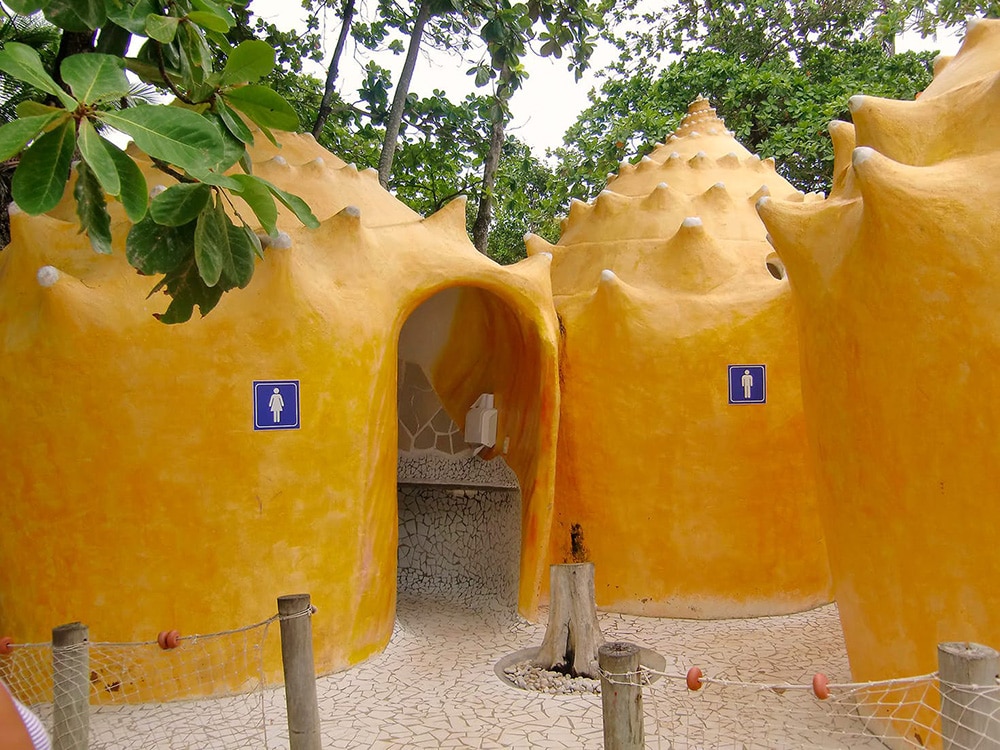 Spiked Guadí style toilet domes stand out effortlessly at Bahia’s sprawling Brazilian beach resort. Pleasantly designed to be one of the many modern additions meant to confuse leatherback turtles who have nested here for hundreds of thousands of years. Much to the animals bewildered delight, there is a dedicated local sanctuary that work to look after their wellbeing and ensure their prosperity. 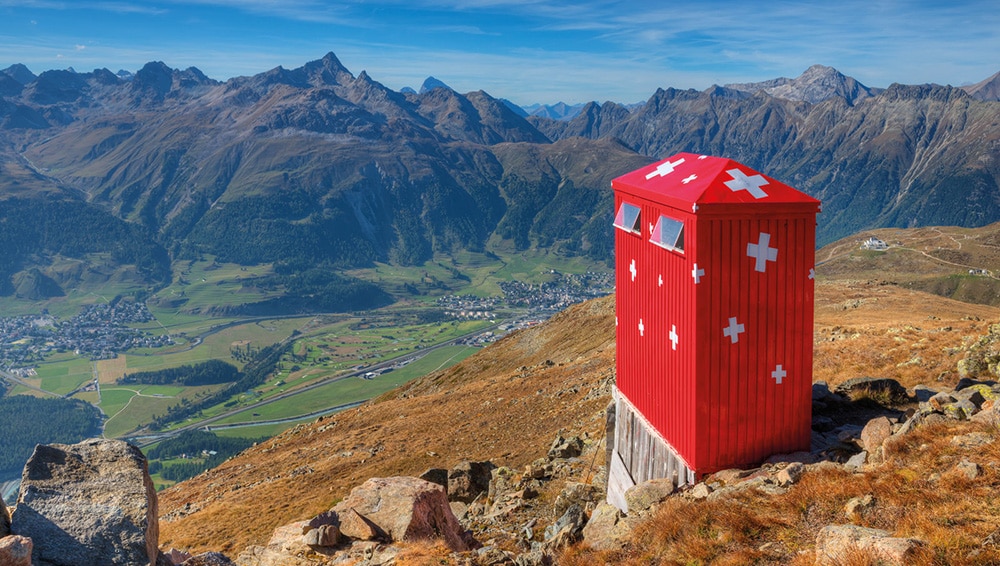 This highly perched hut on the St. Moritz alpine aerie was once home to Giovanni Segantini, a 19th century painter. As you may imagine, the Austrian-born artist captured the Swiss peaks with his brush and palette in pure undisturbed perfection. This artists home-turned-toilet still sits proudly 2,731 metres above ground level, and is one of the most iconic outhouses in the world. 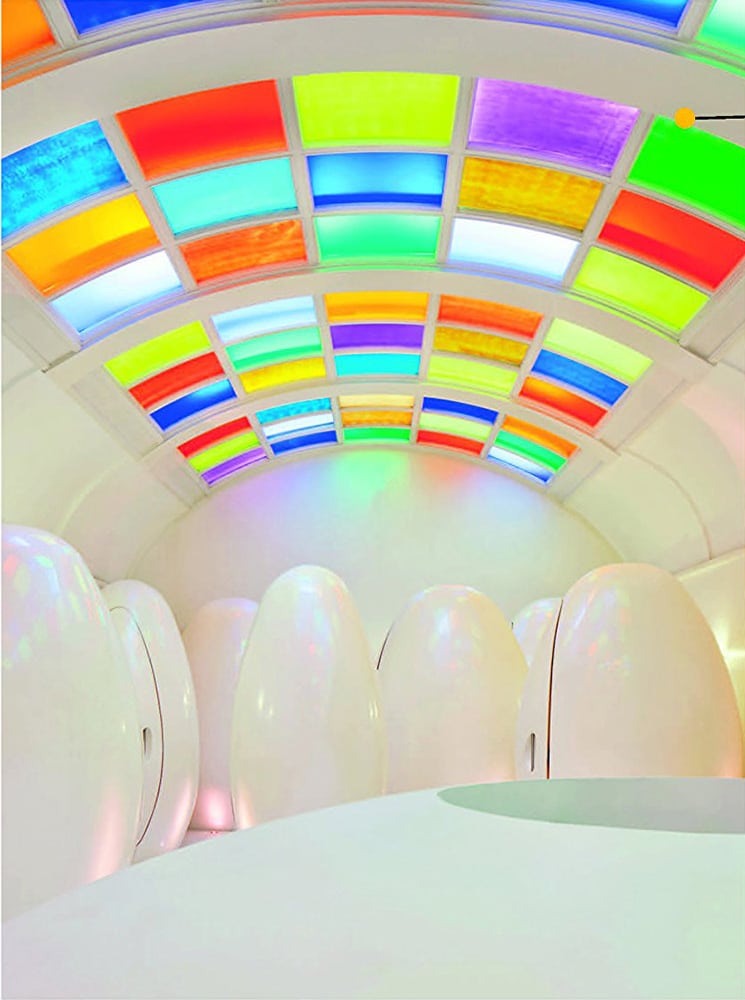 These crazily futuristic egg-pod bogs are unbeaten across the UK. Located at the famous Sketch Restaurant, one of the many swanky features include lighting which gets wilder as the night gets later. The awesome architecture of this fine facility extends much further than just the toilets, the restaurant itself is a site to behold, mimicking the “alien-esque” enclosures. 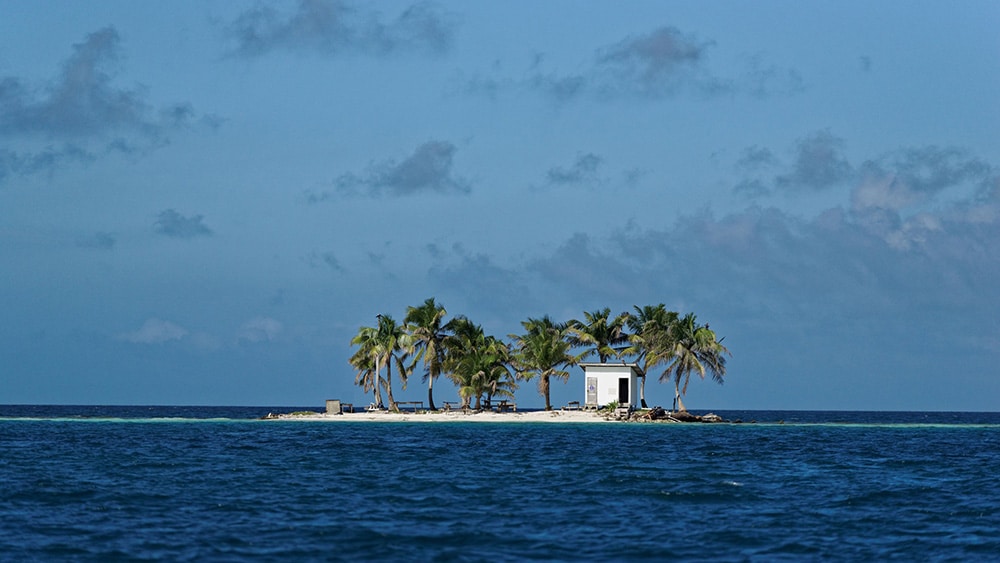 We love this toilet! It has to be a castaway’s dream island! It’s located near the paradise of Placenia in Belize. No chance of being interrupted here. Although running out to the shops for more loo roll might prove to be irritating… 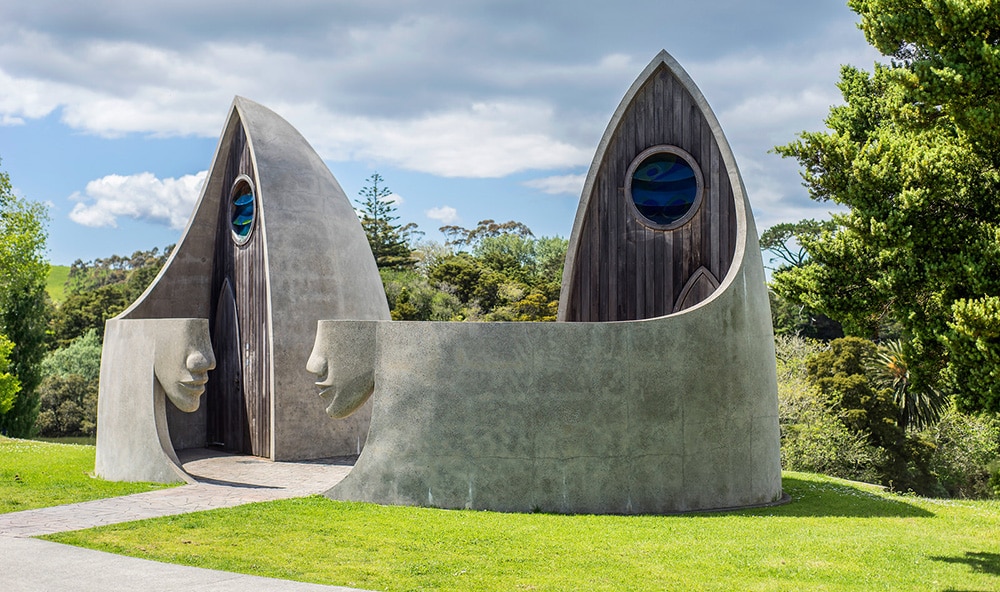 Matakana is a small town in the Rodney District of New Zealand. Surrounded by several vineyards, a farmers’ market, cinema, cafes, restaurants and boutique food-shops, the region is becoming a trendy getaway spot for foodie Aucklanders (due to it’s proximity to Auckland). And of course, you can really enjoy a pee in these wonderfully designed loos.

13) His and Hers, Jericoacoara Beach, Brazil 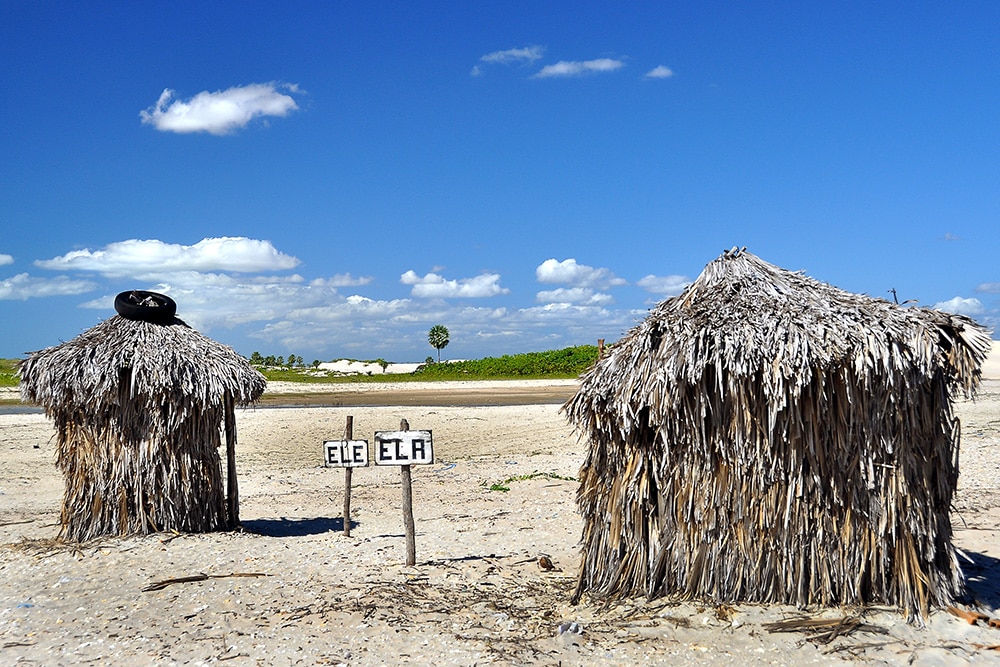 Ever since the Washington Post called Jericoacoara one of the ‘World’s Best Beaches’ it has become a hotspot for trendy travellers looking for blue lagoons and immense dunes. Fortunately, you no longer have to hide behind the dunes for the call of nature – the His and Hers palm-frond toilets have you covered.

Discover the rest of the worlds stunning WC’s in Lonely Planet’s brilliant book which presents toilets at a whole different level. Feast your eyes on a welcoming conglomeration of architecture, chance, wonder and amusement, through photos and insider descriptions that have single handedly transformed lavatories into quite a mystical concept. You could even call it, the ultimate spotters guide for the potential adventures of your behind.

Toilets: Nature’s call has never been so beautifully answered. (Lonely Planet, April 2016). As the book’s author, Patrick Kinsella, states in the introduction, “Toilets are a window into the secret soul of a destination.” 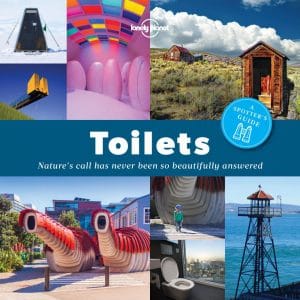