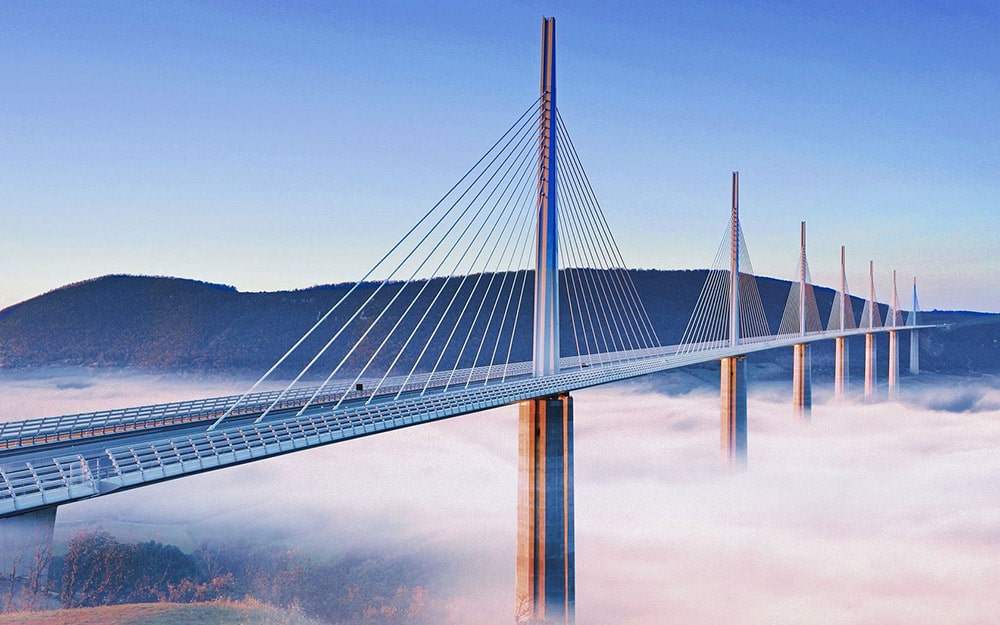 Top 7 of the World’s Most Beautiful Bridges

Some bridges just get you from A to B. Others merit serious celebration – they are tourist attractions and iconic landmarks. In function they allow you to cross to the other side – in form they are like art, breathtakingly beautiful. In these bridges the world’s top architects show off their creative talents.

The following 7 bridges are paragons of architecture and complete marvels of technology. 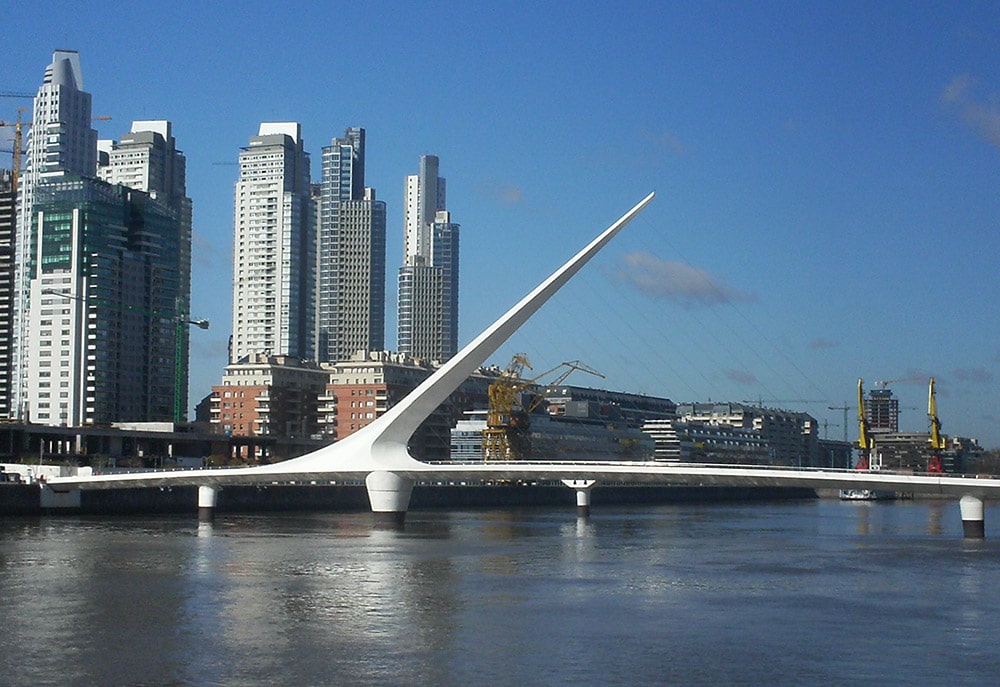 Designed by Santiago Calatrava this stunning bridge can be found in the commercial district of Buenos Aires. Looking a bit like a fishhook it’s supposed to represent a couple dancing the tango. This 160 metre long pedestrian bridge was mostly built in Spain and cost a 6 million US dollars. It is of the cantilever spar cable-stayed bridge type and is also a swing bridge – it rotates through 90 degrees to allow water traffic through. 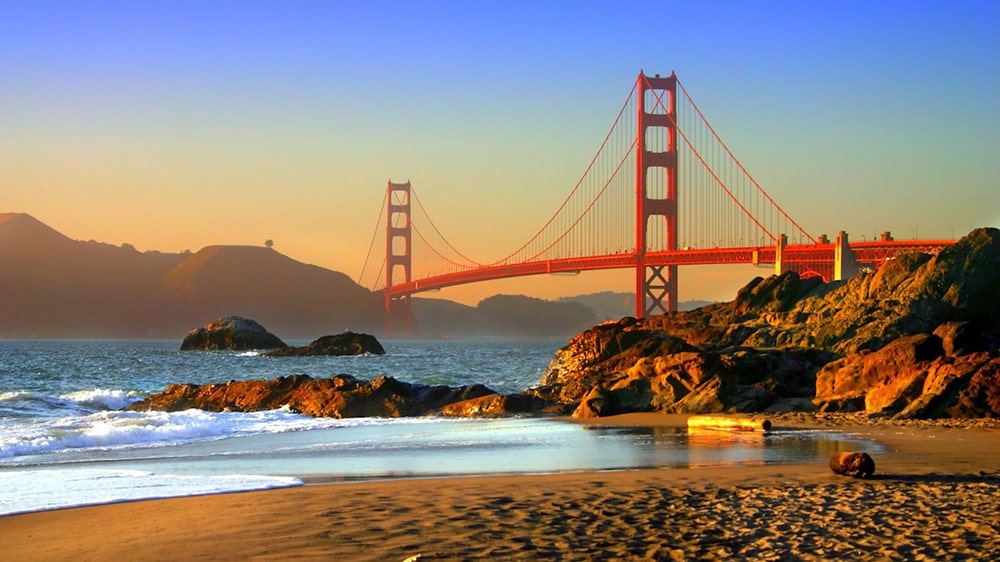 This is surely the world’s most iconic bridge, and certainly the world’s most photographed. It spans the ‘Golden Gate’ the 1.6km wide strait connecting San Francisco Bay and the Pacific Ocean. Until 1964 it was the world’s longest suspension bridge at 1.300 metres. It was declared one of the Wonders of the Modern World by the American Society of Civil Engineers. Fun Facts: The weight of the roadway is hung from two cables that pass through the two main towers and are fixed in concrete at each end. Each cable is made of 27,572 strands of wire. There are 80,000 miles (130,000 km) of wire in the main cables. The bridge has approximately 1,200,000 total rivets.

Making up part of the A75-A71 motorway from Paris to Montpellier this is the highest bridge in the world towering 270 metres over the Tarn River and more than 340 metres at it’s highest point – slightly taller than the Eiffel Tower. Designed by British architect Norman Foster and French engineer Michel Virlogeux this is a cable-stayed road bridge. 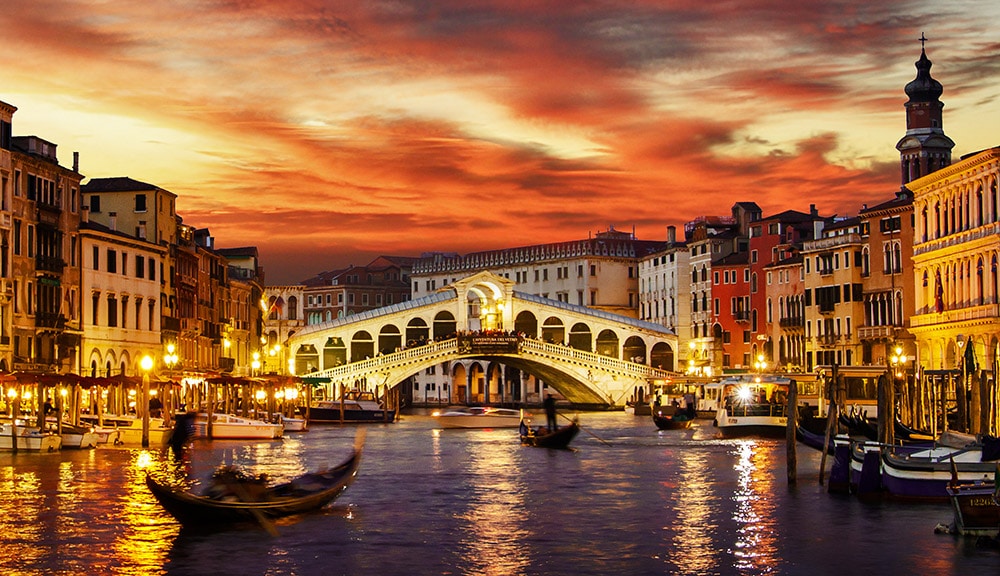 Built way back in 1588 and opened just 3 years later in 1591 this picturesque bridge was built on approximately 12,000 wooden pilings that incredibly, still support the bridge some 400 years later! One of four bridges that span the Grand Canal it was designed by Antonio da Ponte and has to be one of the most visited tourist attractions of the city. It is the oldest bridge in Venice that is still in use. 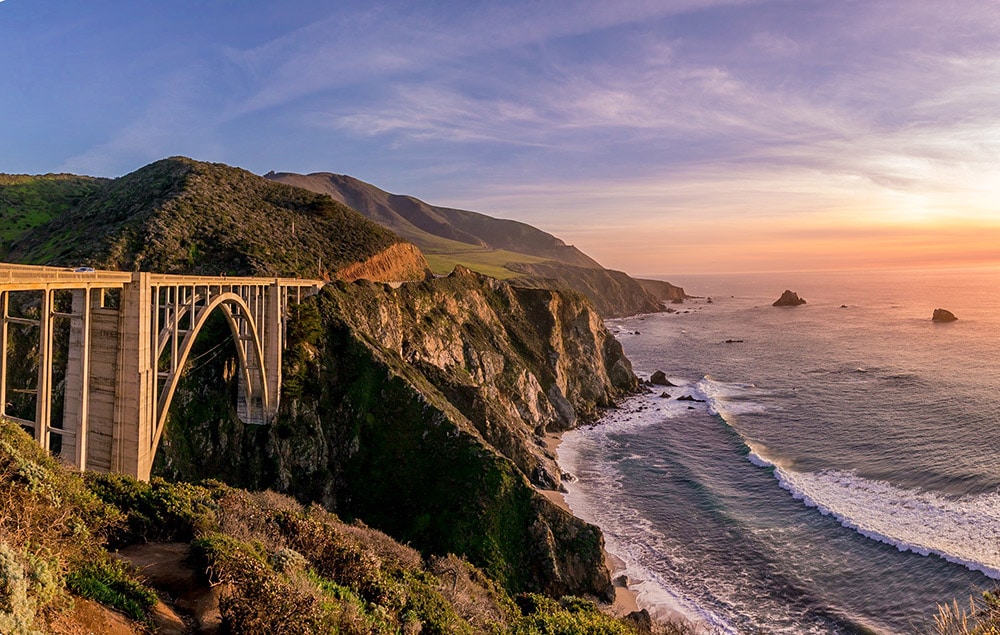 This graceful structure is one of the tallest single-span concrete bridges in the world. One glance at the canyon’s steep cliffs shows that building this bridge was not a walk in the park!. 825 trucks brought in 600,000 pounds of reinforcing steel and construction required 45,000 sacks of cement! The bridge was completed in 1932 under-budget – costing the equivalent nowadays of 3.5 million US dollars. It’s one of the country’s most admired bridges and the most instagrammed feature of the Big Sur coastline. 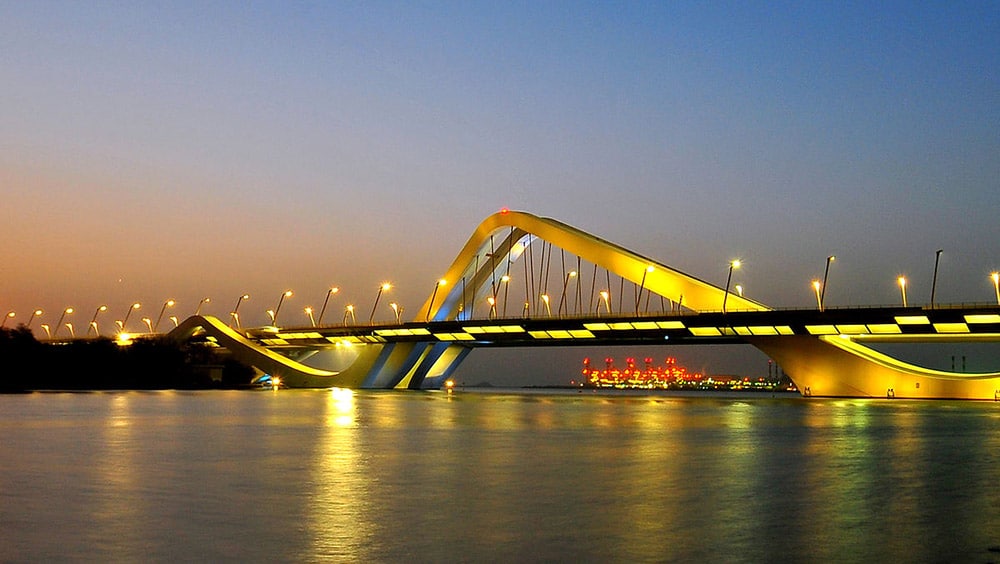 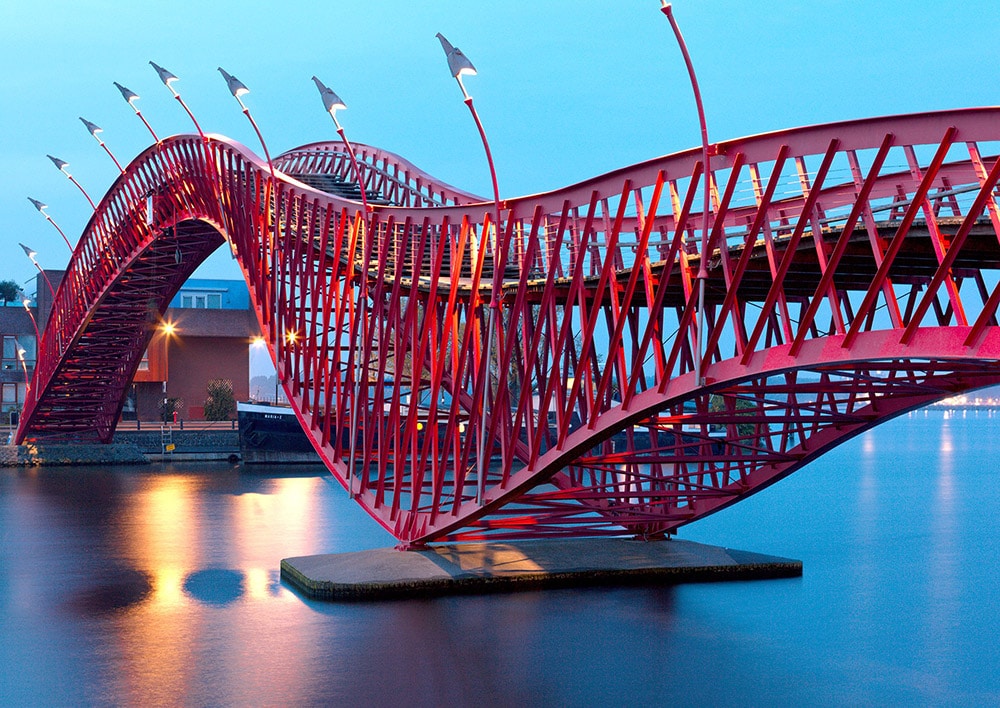 Designed by a team from New York and completed in 2001, Amsterdam’s High Bridge or Python Bridge as its nickname goes, spans 90 metres over the canal between Sporenburg and Borneo Island in Amsterdam. Designed by Adriaan Geuze it won the International Footbridge Award in 2002.

For more information on UDesign’s Architectural Services, please visit our Architecture page or Contact us we’d be delighted to hear from you.